Woman Convicted of Feticide Will Be Released From Prison

An Indiana case that raised concerns from women’s advocates about whether feticide laws could be used against women who had abortions came to an end on Wednesday.

A judge said that Purvi Patel, an Indiana woman whose feticide conviction was overturned earlier this summer, should be released from jail immediately, the Associated Press reported. Patel was arrested in 2013 after she allegedly induced her own abortion with drugs purchased online, delivered a premature baby that later died, and placed the child’s body in a trash can.

In 2015, Patel was convicted of feticide and child neglect and sentenced to 20 years in prison. Patel is believed to be the first woman in the U.S. to have ever been charged, convicted and sentenced for feticide for attempting to end her own pregnancy.

Patel appealed the conviction in October 2015. The National Advocates for Pregnant Women and 26 other organizations and experts filed friend-of-the-court briefs supporting Patel’s appeal, arguing that the ruling could set a precedent to use feticide laws to punish the state’s women for having abortions.

In July, Indiana’s court overturned Patel’s feticide sentence, while upholding her child neglect sentence. The court also downgraded her 20 year sentence to 18 months, saying that the state’s feticide laws weren’t intended “to prosecute women for their own abortions.” 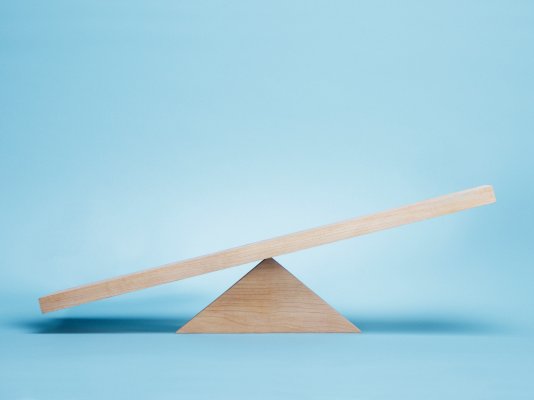 What You Should Focus on Instead of Setting Goals
Next Up: Editor's Pick