$56 Million of Cocaine Found at Coca-Cola Factory in France

Workers at a Coca-Cola factory in Southern France uncovered more than 800 pounds of cocaine valued at $56 million in a shipment of orange juice, according to a report.

A Coca-Cola spokesperson told the Associated Press that employees immediately informed police, who are now investigating. The orange juice shipment had just arrived from Costa Rica.

The incident is one of several cocaine smuggling busts in recent weeks. Three Canadians were arrested in Australia for smuggling $22 million of cocaine on a cruise ship. 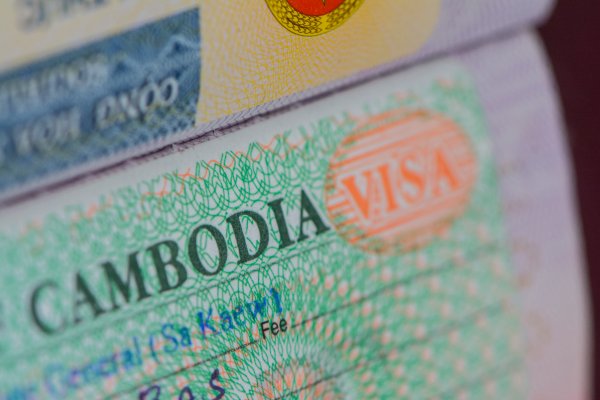 Cambodian Officials 'Beat Up Spanish Student and Filmed It'
Next Up: Editor's Pick