Seventeen days before Isabelle Lagacé and Melina Roberge’s two-month cruise from England to Australia via several other countries was due to end, it was abruptly cut short in Sydney when they encountered Australian Federal Police. The duo, along with 63-year-old André Tarmine, were arrested with more than 200 lb. of cocaine — worth over $22 million — in their luggage.

The trio’s detention was the result of an investigation by Australian, Canadian and U.S. authorities, and tracking them down was undoubtedly made easier by the fact that Lagacé and Roberge documented their entire seven-week trip — spanning North America, South America and the Caribbean — on Instagram.

The photographs may depict a dream vacation, but what will follow — possibly a lifetime in prison — will likely be a harsh reality check. 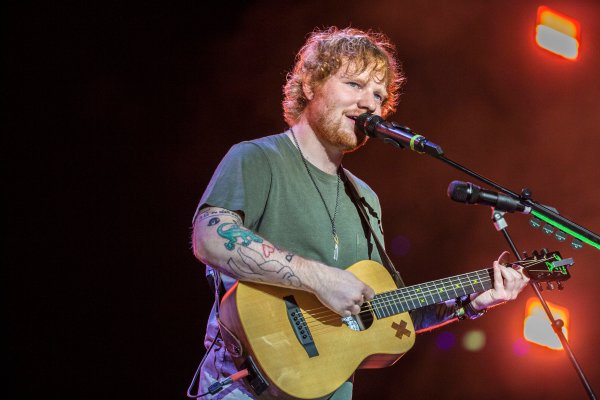