Two Canadian women and one man were arrested in Australia for smuggling drugs while on a cruise ship, authorities said.

Nearly 95 kilograms (209 pounds) of cocaine were found packed in the suitcases of the passengers entering Sydney on the cruise ship, the Australian Federal Police said in a statement.

Lagacé and Roberge had been traveling together for seven weeks aboard the cruise ship the Sea Princess, and both thoroughly documented their vacation on Instagram. They were arrested on day 51 of their 68-day cruise ship journey.

The estimated value of the cocaine is about $30.5 million Australian dollars, which is about $22 million U.S. dollars, the largest drug seizure from a cruise ship in Australia, according to the Star.

Authorities were ready to search the cruise ship when it arrived in Sydney following a joint investigation involving the Canadian Border Service Agency and the U.S. Department of Homeland Security. 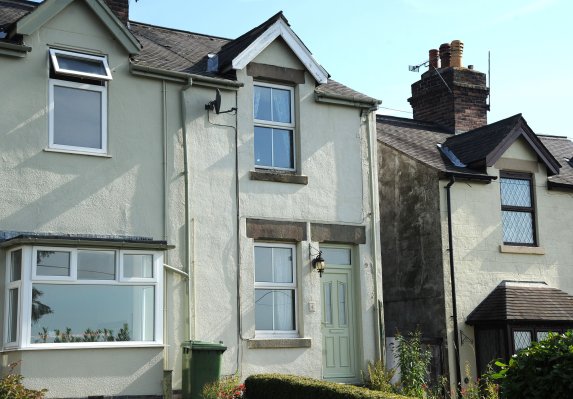