When you’re the sister of Snow Patrol frontman Johnny McDaid, you enlist your brother for some musical assistance during your wedding. And sometimes, that assistance luckily comes in the form of pop crooner Ed Sheeran, who has been known to collaborate with McDaid.

At the wedding in Derry, Ireland over the weekend, the ginger guitarist got up on stage to perform hits from his and McDaid’s repertoire with the Snow Patrol band, Entertainment Weekly reports. The 30-minute set included romantic ballads like Sheeran’s “Tenerife Sea” and a version of Snow Patrol’s hit “Chasing Cars” for the bride and groom’s first dance. They also went out of their usual musical zone to play Stevie Wonder’s “Superstition,” because no wedding is complete without a little Stevie.

Sheeran wasn’t the only big name at the wedding, either; Friends actress Courteney Cox was in attendance as well, as she and McDaid have been dating since 2013.

Hopefully the wedding celebration helped distract Sheeran from this summer’s legal troubles: he’s facing copyright infringement suits on two of his biggest hit songs. “Tenerife Sea” is not one of them. 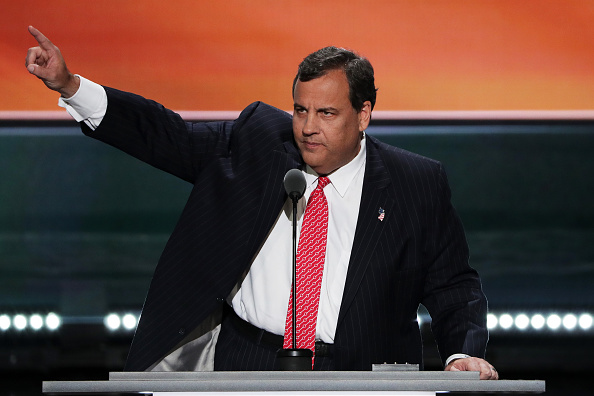 See Chris Christie Dance Like No One's Watching at a Bruce Springsteen Concert
Next Up: Editor's Pick