A U.S. Woman Has Been Charged With Spying in China

Chinese authorities have charged an American woman with espionage, after holding her since March last year.

The news comes just days before U.S. President Barack Obama arrives in China for the G-20 summit in Hangzhou, and at a time when Sino-American relations have been tense over Beijing’s strident territorial claims in the South China Sea.

According to the Associated Press, the Chinese government told a U.N. panel in July that Phan-Gillis was accused of “assisting external parties to steal national intelligence.”

Her husband says that Phan-Gillis is in ill health. She was arrested while traveling in China with a business delegation from Houston in 2015. 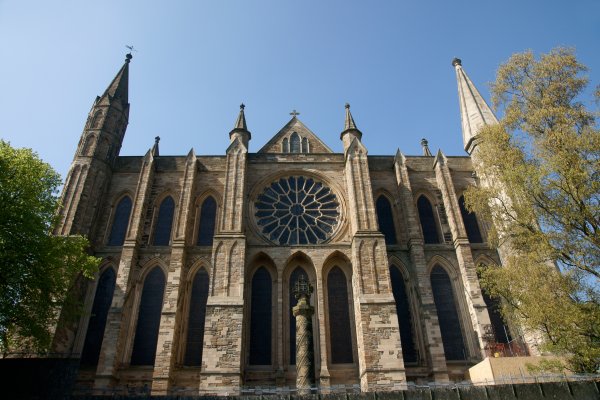 Churches in U.K. Told to Employ 'Bouncers' to Prevent Terror Attacks
Next Up: Editor's Pick