Nick Viall Chosen as the Next Bachelor

Nick Viall will appear as the star of The Bachelor in 2017.
Craig Sjodin—ABC via Getty Images
By Nash Jenkins

Nick Viall, who finished as the runner-up on two seasons of The Bachelorette and is currently on Bachelor in Paradise, has been cast by ABC as the next star of The Bachelor.

“I’m definitely ready for it — I’m really excited,” Viall said, according to the Hollywood Reporter.

Viall will star in the show’s 21st season, which will air in 2017, Entertainment Weekly reported.

“I’ve always liked confidence,” he said of his ideal mate, according to E! Online. “Someone who makes me a better person and challenges me.” 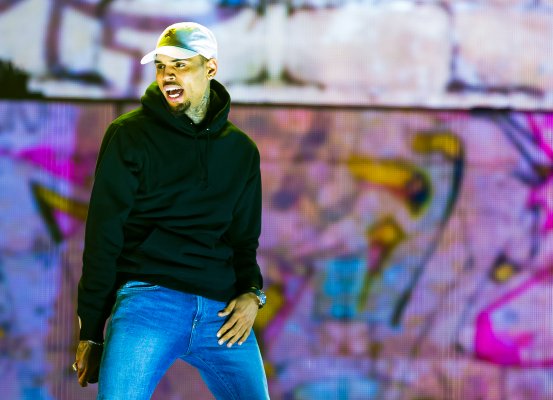 Chris Brown Arrested for Assault: Police
Next Up: Editor's Pick