Churches Should Have 'Bouncers' at Their Doors to Protect Against Terrorists, U.K. Says

Churches in Britain should have “bouncers” at their doors to guard against potential terrorist attacks, a new advisory from the country’s Home Office said, as fears mount over threats to Christian places of worship following the recent murder of a French priest by Islamic militants.

“The job of the person on the door is to delay any offenders (including those who are not terrorists) so that the police can arrive and deal with them,” it reads.

The attack in France, where 86-year-old Father Jacques Hamel had his throat slit by two teenagers in late July, has prompted fears that terrorists will target small local parishes rather than larger congregations. The Islamic State (ISIS) claimed responsibility for the attack. 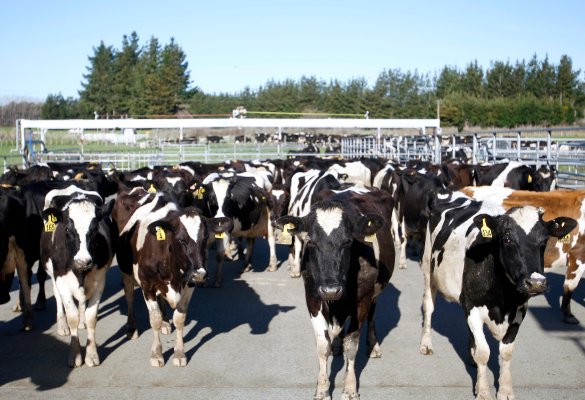 500 Cows Were Stolen From a New Zealand Farm
Next Up: Editor's Pick