A Trump supporter holds up a "White Lives Matter" sign during a rally for Republican Presidential Candidate Donald Trump on April 6, 2016 in Bethpage, New York. The rally comes ahead of the April 15 New York primary.
Andrew Renneisen—Getty Images
By Sarah Begley

The watchdog organization says White Lives Matter is essentially a white-supremacist group and will join the group of 892 other hate groups in the country in February, NBC News reports.

“The White Lives Matter website says their movement is dedicated to the preservation of the white race. That tells you all you need to know,” Heidi Beirich, the director of the Intelligence Project at the SPLC, said according to the New York Times.

Black Lives Matter is not, on the other hand, a hate group, according to the SPLC, who explains that that there is “nothing at all to suggest that the bulk of the demonstrators hold supremacist or black separatist views.”

White Lives Matter denies it is a hate group, saying in a statement to NBC News that it “is really about recognizing the contributions that people of European descent have made to civilization, and that we as a people and culture are worth preserving. We reject the notion that it is morally wrong for people of European descent to love and support their own race … We value Western civilization and believe that at the very least, immigrants should not make us dumber or poorer.” 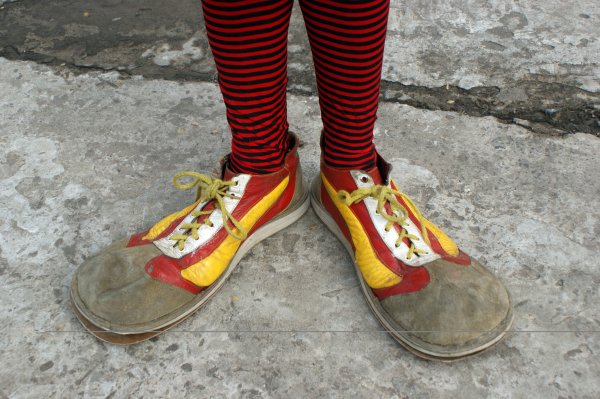