If ominous folk music is a thing, Timber Timbre nails it.

The Canadian outfit isn’t exactly a buzz band, as Taylor Kirk and his collaborators have been around too long for any flash-in-the-pan status; instead their fandom has developed into something more akin to a dull roar, thudding underneath. Their fans are quietly everywhere — like in a horror movie, but with a catchier beat.

Over their last four albums, Timber Timbre has carved out a niche for their darkly melodic music that creeps through your speakers. The band seems to know the effect that their music has, too — hence the title of their last album, Creep On Creepin’ On.

“Beat the Drum Slowly,” the latest single off their fifth album, Hot Dreams, shows the band doing what they do best: making memorable, quietly disquieting tunes sure to give you goosebumps while listen on repeat. The video for the track, which TIME is premiering today, looks like a genetic crossbreed of R. Crumb and James Kochalka, but was actually animated by Chad VanGaalen, an accomplished musician in his own right. Filled with imagery of creeping lines and exploding thoughts, the animation seems innocent at first, before it turns unsettling; it pairs perfectly with the slow thumping of the song.

Creep on, creepin’ on, guys. We’ll be listening. 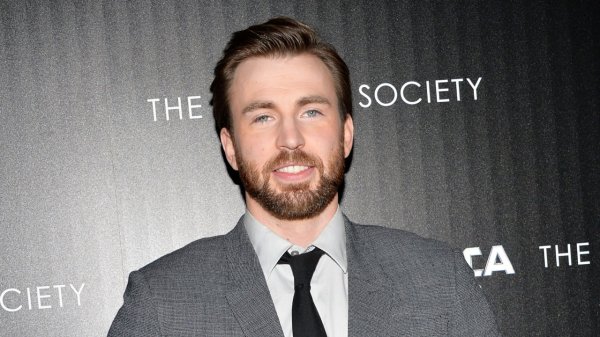