A South Carolina community is concerned after multiple reports of clown sightings by the edge of a wooded area.

The Greenville County Sheriff’s Office questioned residents about the sightings and heard several different stories, according to a report. Children said that several people dressed as clowns tried to lure them into the woods near their apartment complex by displaying money. These children thought the clowns lived in a house by a pond inside the woods, but officers looked around the house and saw “no signs of suspicious activity or characters dressed in clown attire.” A woman said her son had seen clowns whispering and flashing green laser lights. Another woman said she exchanged waves with a clown with a blinking nose who did not otherwise attempt to make contact with her.

The veracity of the clown claims may be dubious, but residents are taking them seriously. The officers received a call about men in the apartment complex firing shots into the woods in the direction they thought the clowns might be. 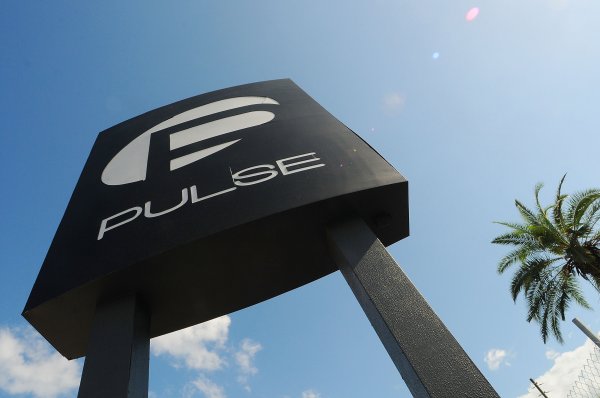