Authorities are investigating whether Chris Brown allegedly threatened a woman at gunpoint inside his California home early Tuesday.

Los Angeles police entered Brown’s home in Tarzana after an hours-long standoff with the singer, who has denied any wrongdoing after a woman claimed Brown pointed a gun at her inside his home, the Los Angeles Times reports.

Authorities were looking for a weapon Brown may have used in the alleged threat. Police said they responded to a 911 call about a disturbance about 3 a.m. and found a woman outside Brown’s residence crying and asking for help.

As police were securing a search warrant, Brown taunted them in a series of expletive-laced videos he posted on Instagram. “I’m not coming out. For what? I ain’t did s—. I ain’t gon do s—. F— the police,” he said, adding that he’s not the “villain” he’s being painted as for “something I didn’t do.”

“I’m tired of this s—. I am a father. I am one of the best entertainers out here,” he added. “Good luck, when you get the warrant or whatever you need to do, you gonna walk right up in here and you gonna see nothing, you idiots.”

Earlier, detectives were attempting to make contact with Brown, Lt. Chris Ramirez said at a news conference outside the singer’s home. The investigation has been moved to the police department’s Robbery and Homicide division, Ramirez said.

At least six people exited Brown’s home as police patted them down, according to the Times. Ramirez told the newspaper that everyone who left the home was cooperating.

Brown pleaded guilty to attacking his then-girlfriend Rihanna in 2009, the newspaper said. He was released from probation in March 2015. 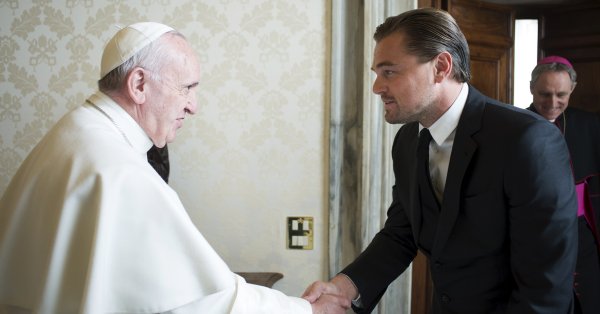