If you’ve ever thought your dog could understand what you’re saying, you may have been right, according to new research.

Researchers in Hungary have investigated and recorded the brain activity of dogs, confirming that they not only understand the words we speak, but also how we say them.

The new research, published in the journal Science and led by Attila Andics, a research fellow at Eotvos Lorand University in Budapest, reports that dogs can distinguish words and the intonation of human speech much as humans do.

For the study, dogs were exposed to recordings of their trainers’ voices, who spoke to them with a range of vocabulary and intonation, in both praising and neutral ways. Andics and his colleagues then analyzed the canines’ brain activity using an fMRI scanner, revealing that they could recognize each word as distinct, as well as the way it was said. The positive words spoken in a positive tone prompted the strongest activity in the brain’s reward centers.

This study is the first of its kind to investigate how dogs’ brains process speech. 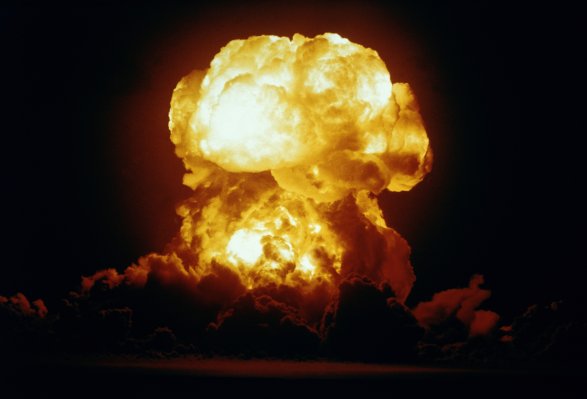 Obituary: Remembering the Holocene Epoch
Next Up: Editor's Pick