What Tonight's Primaries Will Show

If you only read one thing: Donald Trump is set to “clarify” his revolving rhetoric on immigration in a speech in Phoenix Wednesday. It comes after Trump was burned for the first time by his deliberate ambiguity on policy—a tactic that had served him well until it was extended to his core issue. For Trump, policy positions are just another communications tool—designed to be massaged and amended to suit an audience. It makes him an almost perfect opposite to Clinton, for whom policy—with a few key exceptions [cough, TPP, cough, debt-free college, cough]–is carefully crafted and put on a pedestal. Clinton’s team has produced the equivalent of a small book’s worth of policy plans, while Trump barely reads his far smaller team’s bullet-points. By avoiding being pinned down he hopes to be everything to everyone. But even Trump’s elasticity on the issues has its limits, requiring the specific speech tomorrow to clear up the confusion for his core supporters.

It’s primary day in Florida and Arizona, where Marco Rubio and John McCain face primary fights that they are expected to win. The races represent the limits of Trump-style insurgent candidates, who can talk the talk, but can’t walk the walk.

Hillary Clinton and Donald Trump Are Less Forthcoming Than Past Candidates
A precedent that could haunt the winner, TIME’s Philip Elliott writes

“I’m running against someone who will say or do anything. And who knows what that might be … I do not know which Donald Trump will show up. Maybe he’ll try to be presidential and try to convey a gravity. Or maybe he’ll try to come in and try to … score some points.” — Hillary Clinton Monday overheard by reporters in a conversation with donors on Long Island

“I wanted to pull it out from under the rock so people could see it and understand that David Duke has endorsed Donald Trump, he is the former Grand Wizard of the Klu Klux Klan.” — Clinton to donors on her “alt-right” speech last week

Kasich back in New Hampshire with nostalgia, eye on future [Associated Press] 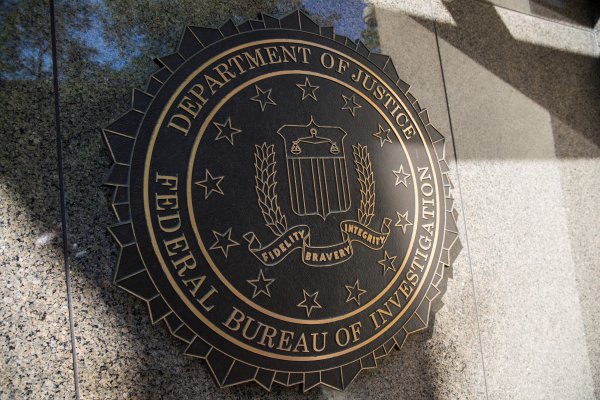