Taylor Swift Dismissed as a Potential Juror in Nashville

Taylor Swift proved she’s not above the law when she missed the VMAs, instead showing up in her home city of Nashville, Tennessee, to complete her civic duty as a juror.

However, the 26-year-old pop star has been dismissed as a potential juror in an aggravated rape and kidnapping case due to a conflict with her pending sexual assault lawsuit.

Ken Whitehouse, a spokesman for the Davidson County district attorney general’s office, told the Guardian that “She asked to be left off out of concern for an upcoming trial in Denver where she was – she used the term – ‘groped’ by a fan at a meet-and-greet.”

Last October, Swift filed a countersuit against radio host David Mueller who allegedly groped her at a concert two summers ago – an accusation that Mueller decried as false and defamatory in an initial lawsuit the previous month.

Quiz: We Can Guess Your Major Based on Your Style

Swift’s countersuit asserted that prior to her show at Denver’s Pepsi Center in June 2013, Mueller – who was at a meet-and-greet with his girlfriend Shannon Melcher – reached under Swift’s skirt and grabbed her rear end. The incident left Swift “surprised, upset, offended, and alarmed,” according to legal documents.

Whitehouse said that Swift told the Nashville judge she would be more than willing to serve on a jury in any other type of case. 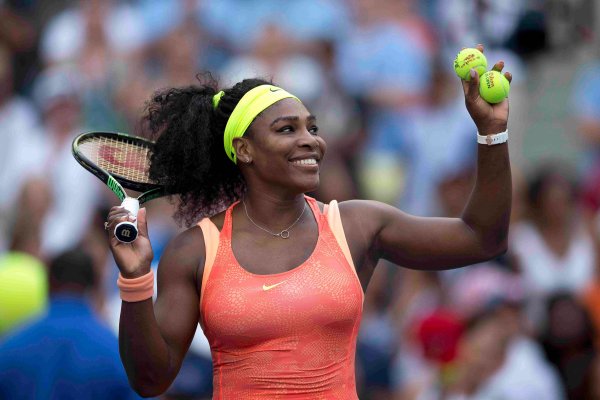 Play Like Serena Williams With Snapchat's Mobile Tennis Game
Next Up: Editor's Pick