Indian Minister of State for Culture and Tourism Mahesh Sharma speaks during an interview at his office on Oct. 13, 2015, in Noida, India
Burhaan Kinu—Hindustan Times/Getty Images
By Rishi Iyengar

An Indian minister who said foreign women visiting the country should not wear skirts hastily walked back his controversial comments Monday, saying he was only referring to “religious places” and said what he did out of “concern.”

“I am a father of two daughters, I would never tell women what they should wear or not,” said Mahesh Sharma, according to local broadcaster NDTV. “Such a ban is unimaginable, but it is not a crime to be cautious.”

Sharma, a member of the ruling Bharatiya Janata Party and Minister of State for Culture and Tourism, had said a day earlier that women traveling to India should not wear skirts and avoid going out alone at night. His comments caused a storm and considerable ridicule on Twitter.

This is not the first time the politician has made questionable comments, saying last year that it was “not acceptable in India” for girls to go out at night. 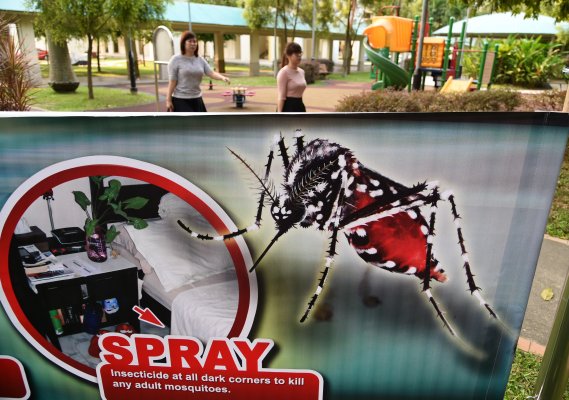