Popular American grocery store Trader Joe’s is going back to court in its case against a Canadian store that sells its merchandise.

Vancouver retailer Pirate Joe’s were sued by Trader Joe’s several years ago on the grounds that the Canadian store infringed upon the American store’s trademark, but the case was dismissed in October 2013, according to the Guardian.

The ninth circuit court of appeals, however, ruled last week that trial can proceed because the Canadians could be devaluing the American trademark.

Pirate Joe’s bills itself as an “unaffiliated unauthorized re-seller of Trader Joe’s products” in Canada (where there currently aren’t any Trader Joe’s locations), according to the store’s website.

Pirate Joe’s founder Michael Hallat hires people across the country to shop for him at Trader Joe’s locations, then takes the groceries across the border to Canada. The goods are sold for a higher price up north, about 30-40% higher according to the store’s website, which the Pirate Joe’s attributes to paying rent and suppliers.

The case will return to federal district court in Washington state, the Guardian reports. 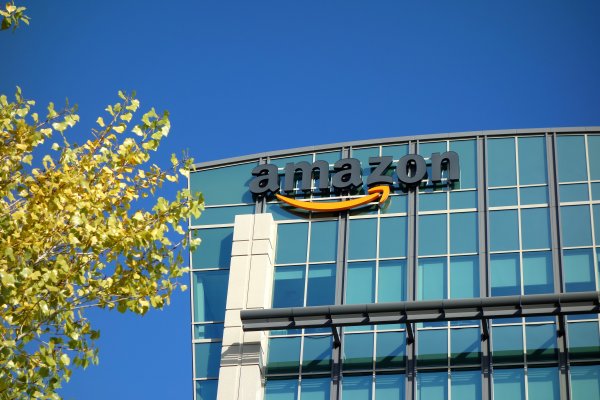 Amazon Tests Out 30-Hour Work Week
Next Up: Editor's Pick