Expired EpiPens: What You Need to Know

The whole point of an emergency medication is that it’s there, ready to kick in, at a moment’s notice if anything goes wrong. That’s the purpose of epinephrine, the drug in EpiPens, to curtail anaphylactic shock caused by allergies. But not only do these potentially life-saving drugs need to be available, they need to be working at their highest effectiveness.

That’s what the expiration date is there to do. It’s a gauge of how close to its optimal effectiveness a drug will function. That date is based on a number of factors, including how well the drug worked when it was tested and then sealed in its unopened container, and whether it was maintained at certain temperatures and moisture levels. Once a bottle of pills is opened, for example, that expiration date isn’t as useful a gauge of that drug’s effectiveness. That’s not the case for EpiPens, the subject of a controversial price increase by its manufacturer, Mylan, because those factors, like light and moisture, are non-factors since the pens are airtight.

In fact, with EpiPens, experts think the expiration date is a pretty good gauge of the injectable drug’s potency. Because epinephrine doesn’t maintain its chemical integrity and can’t remain potent for very long, those dates are among the shortest in the drug industry, at about 18 months. And because EpiPens are needed to immediately combat the body’s potentially deadly spiral into shock, it’s imperative that the epinephrine be as close to its optimal effectiveness as possible.

Mohamed Jalloh, spokesperson for the American Pharmacists Association and assistant professor of pharmacy at Touro University, California, says there’s another reason to follow expiration dates on the drugs: “The primary concern is that epinephrine will oxidize over time, and because of that, create a byproduct that is associated with hallucinations and other psychiatric symptoms.”

That’s another reason why it’s critical that people keep their EpiPens up to date, discard expired ones and replace them with fresh versions. Still, that doesn’t mean that an EpiPen turns toxic or unusable the day after the date stamped on the box. Many doctors say, for example, that using an EpiPen that’s expired by a few weeks or even a month or two is better than not treating someone who might be going into anaphylactic shock after an allergic reaction. “As a pharmacist, if a patient needs an EpiPen and unfortunately the only one available is an expired one versus nothing, then the expired EpiPen is better than nothing in relieving the shock symptoms,” says Jalloh.

For people who still find the price of the new authorized generic out reach, there is another option. People can ask doctors to write them prescriptions for an epinephrine autoinjection drug, which would allow pharmacists to fill it with another brand, known as Adrenaclick. It takes a little longer to administer (10 seconds to EpiPen’s 3) but it’s far less expensive. According to Consumer Reports, Adrenaclick can be bought for $140-205, depending on where you buy it and whether or not you use coupons. 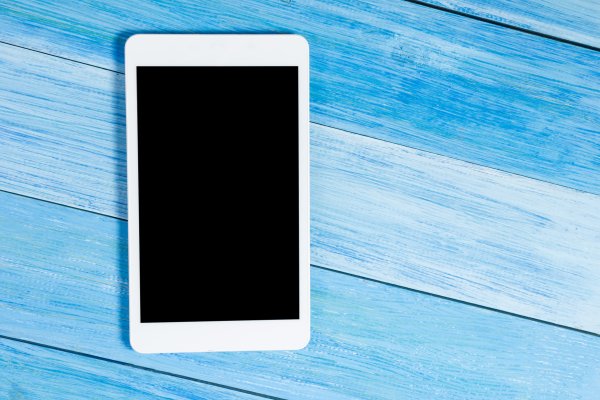 It's Official: iPads Are Sedatives for Kids
Next Up: Editor's Pick