The family of Gene Wilder has announced that the actor died earlier this month at the age of 83 following complications from Alzheimer’s disease. However, thanks to his iconic roles in films like Willy Wonka & the Chocolate Factory, The Producers, Blazing Saddles and Young Frankenstein, he will continue to live on in the hearts of fans everywhere.

“The decision to wait until this time to disclose his condition wasn’t vanity, but more so that the countless young children that would smile or call out to him, ‘there’s Willy Wonka,’ would not have to be then exposed to an adult referencing illness or trouble and causing delight to travel to worry, disappointment or confusion,” Wilder’s nephew, Jordan Walker-Pearlman, said in a statement, according to Variety. “He simply couldn’t bear the idea of one less smile in the world.”

Here are five of Wilder’s most memorable movie moments:

2. “You know…morons” in Blazing Saddles 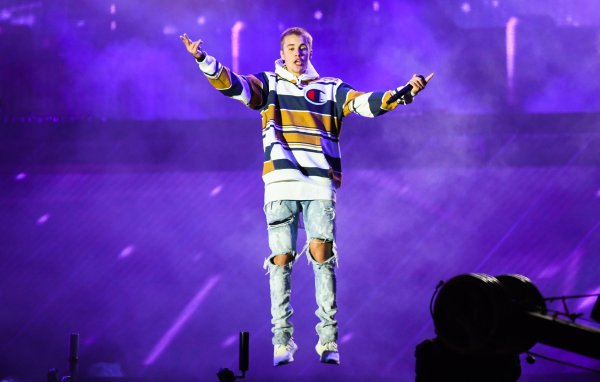 Justin Bieber Is (Accidentally) Back on Instagram
Next Up: Editor's Pick