A 17-year-old boy in Mexico City has reportedly died after a hickey he received from his girlfriend caused a stroke.

Doctors believe the suction of the hickey—or love bite—resulted in a blood clot, which traveled to Julio Macias Gonzalez’s brain and caused a stroke, the Independent and local Mexican media reported. The teenager had convulsions while eating dinner with his family after hanging out with his 24-year-old girlfriend and later died, the newspaper said.

This is at least the second reported incident of a hickey causing a stroke. A hickey had caused a 44-year-old New Zealand woman to have a non-fatal stroke, according to a 2010 study published in the New Zealand Medical Journal. Researchers at the time called the medical condition “a rare phenomenon.” 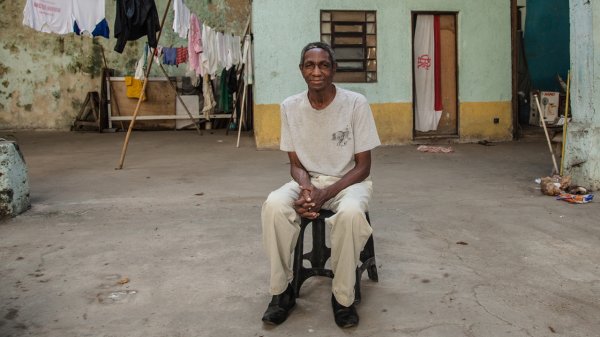 How the Olympic Legacy Could Hurt Rio's Poorest Citizens
Next Up: Editor's Pick