Michael Phelps Reaches Out to Ryan Lochte Over Rio Robbery Scandal: 'I Know What It Feels Like'

Michael Phelps empathized with Ryan Lochte in a new interview Monday and said he hopes his U.S. Olympic swimming teammate will learn and “grow” from the international spectacle he sparked after telling an “overexaggerated” tale about being robbed in Rio.

Phelps, the most decorated Olympic competitor with 28 medals, told the Today show that he has experienced similar backlash as Lochte, who has been mired in controversy since Brazilian authorities say he made up a story about being robbed at gunpoint after vandalizing a gas station.

“It’s always hard to see a friend and competitor go through a hard time like this. I know what it feels like and I’ve been through it before,” Phelps said. “Hopefully, he can come out of this a better person. I’ve reached out to him a couple of times. I think he understands a lot and he will be able to grow from this.”

Phelps, who is now a father, made a comeback during this summer’s Olympic games after he had to go to rehab following a DUI. Lochte faces charges in Brazil over filing a false robbery report. 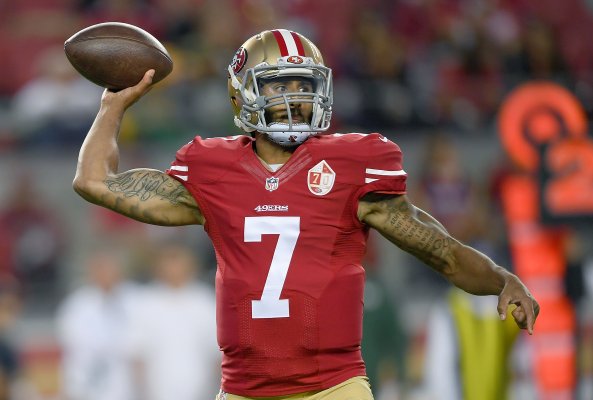