NIH Scientist Claims Gender Bias Prevented Her From Getting Tenure

A scientist at the National Institutes of Health claims gender bias prevented her from getting tenure, according to a report.

Bibiana Bielekova, an investigator at NIH’s National Institute of Neurological Disorders and Stroke who helped develop a treatment for multiple sclerosis, filed an Equal Employment Opportunity Complaint in March against her institute’s director and two others, the Washington Post reported on Sunday.

She alleged in the complaint that she was held back from the tenure track twice, even after a panel of experts in her field called her “an excellent physician scientist,” according to the Post. She said a male colleague from her branch was nominated for tenure at the same time she was denied.

Bielekova said male colleagues accused her of unprofessional conduct, which she said was untrue, and that men in the department received advantages over her.

Walter J. Koroshetz, the director of the National Institute of Neurological Disorders and Stroke, declined to comment to the Post on the specifics of Bielekova’s tenure case, but denied that tenure decisions were based on a candidate’s gender. He said he didn’t see a gender bias at the institute, but added that the organization did need to do better at getting women on the tenure track. He also acknowledged that women considered the NIH a more difficult place to work than men.

Only three women hold tenured positions at the National Institute of Neurological Disorders and Stroke in comparison to 34 men; six women and five men are currently on the tenure track, according to the Post.

“Women are considered second-rate citizens. They are fully aware that this is happening, the leadership,” Bielekova told the Post. “It’s happening with their blessing.” 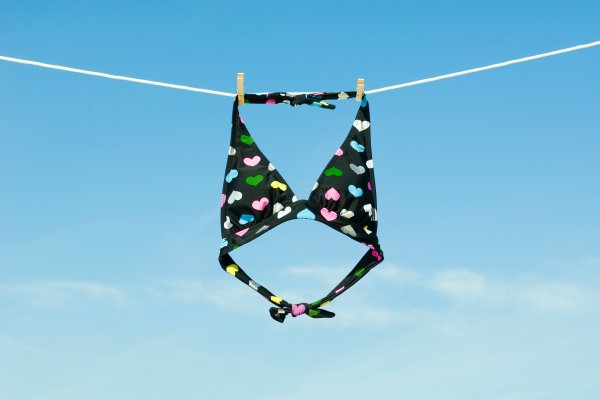