How One of the World's Oldest Human Ancestors Died

The 3.2 million year old fossilized remains of "Lucy", the most complete example of the hominid Australopithecus afarensis, is displayed at the Houston Museum of Natural Science in Houston on Aug. 28, 2007.
Dave Einsel—Getty Images
By Justin Worland

The world’s best-known human ancestor fossil—widely known as Lucy—likely died following a fall from a tree, according to new research.

Scientists behind the study, published in the journal Nature, took CT scans of the 3.18 million-year-old fossil to evaluate what caused Lucy’s bones fractures. A comparison of Lucy’s broken bones with those in clinical cases of chimpanzees suggests she sustained the injuries falling from a tree, the researchers found.

A series of clean breaks in the right upper arm were the most telling indication of a tree fall. Lucy likely outstretched her arms to break her fall from the tree, causing compression fractures, according to the study. She sustained other fractures on her left shoulder, left knee and left pelvis in addition to on a rib.

Read More: How Fossil Fuels (Really) May Have Killed the Dinosaurs

“Death is one of those things that really does permit us to bridge fairly deep breadths of distance between us and others,” said study author John Kappelman, University of Texas at Austin paleoanthropologist, in a video. “This was a jump of empathy I had that made me more cognizant of her as an individual.”

The study fuels an ongoing debate about the extent to which Lucy and her fellow members of the Australopithecus afarensis species, an early human ancestor, lived in the trees. Lucy might have lived largely on the ground but climbed into the trees at night to find safety from predators, Kappelman suggested. 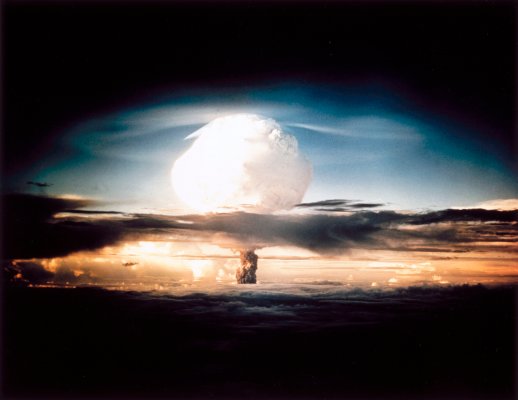