An Australian aid worker who was abducted in Afghanistan earlier this year has been released. Kerry Wilson, 60, is “safe and well,” authorities told the Australian Broadcasting Corporation (ABC).

Wilson had been living and working in Afghanistan and Pakistan for 20 years. She was doing work for an Afghan women’s NGO in Jalalabad when she was kidnapped from the charity’s offices by a group of armed men in April.

The Australian government has not elaborated on the details of the abduction in order to “protect those who remain captive or face the risk of kidnapping,” the BBC reports.

“I deeply appreciate the work of the authorities in Afghanistan whose support and assistance facilitated her release, as well as Australian consular staff who continue to provide assistance to Ms. Wilson and her family,” said Australian Foreign Minister Julie Bishop. 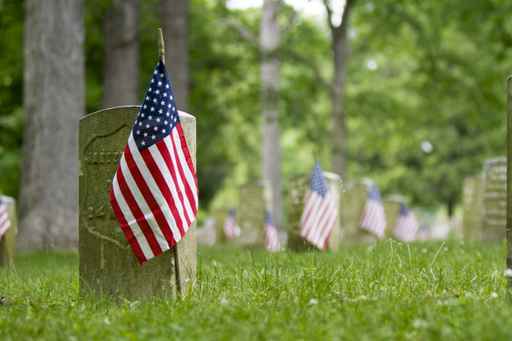 U.S. Service Member Killed and Another Injured in Afghanistan
Next Up: Editor's Pick