A new trailer for Marvel’s Luke Cage shows the hero fighting off gangsters unaware of his super strength.

“I guess you guys haven’t heard about me,” he says in the trailer, before a group of men start shooting at him.

They stop, dumbfounded, when the bullets bounce off Cage. The fight appears to be in Daredevil’s boxing ring, a more lighthearted take than the first official trailer Netflix dropped for the series, which shows a reluctant Cage forced to defend his Harlem neighborhood against a crime lord.

“I’m about sick of having to buy new clothes,” Cage says, as the trailer ends. 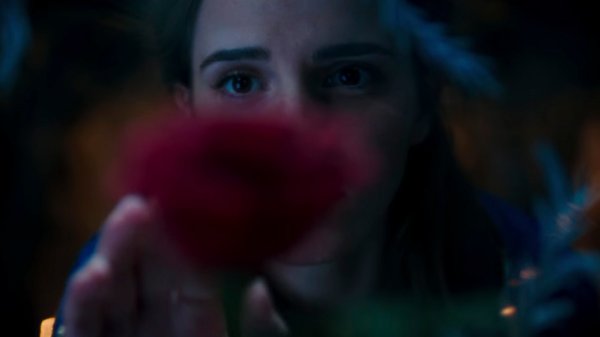