Nissrine Samali, 20, gets into the sea wearing a burkini, a wetsuit-like garment that also covers the head, in Marseille, southern France, on Aug. 4, 2016.
AP—AP
By Mahita Gajanan

Michael Leiter, former director of the U.S. National Counterterrorism Center, said French bans on full-body burkini swimsuits will cause a division in the country, making it more vulnerable to terrorist attacks.

“I think it certainly really can cause a schism, and schism is exactly what ISIS will look to take advantage of,” Leiter told ABC’s Martha Raddatz, who asked about the effects the burkini ban would have on France.

More than 20 French towns have sought to ban Muslim women from wearing the full-body swimsuit, with the mayor of Cannes saying burkinis are a dangerous “symbol of Islamic extremism.” 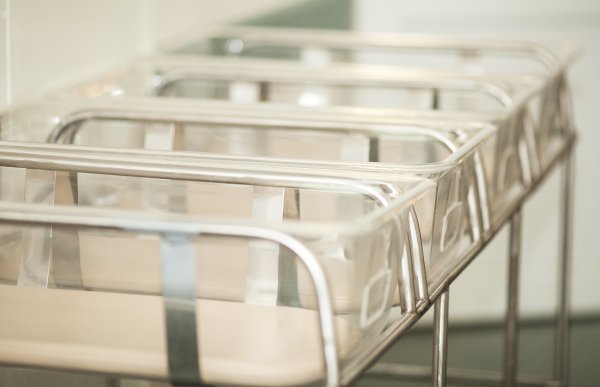 Canadian Men Learn They Were Switched at Birth After 41 Years: 'Lives Were Stolen'
Next Up: Editor's Pick