The physician who called Donald Trump’s health “astonishingly excellent” last year said on Friday that he wrote the much-discussed health report in just five minutes and stands by his assessment.

“His health is excellent, especially his mental health,” Dr. Harold Bornstein said in an interview with NBC Nightly News on Friday. He said he typed the letter at the last minute, while a limo dispatched by Trump waited for it.

“If elected, Mr. Trump, I can state unequivocally, will be the healthiest individual ever elected to the presidency,” Bornstein wrote in the letter, calling the Republican nominee’s strength and stamina “extraordinary.”

Read more: Why So Many Presidents Are So Healthy

He affirmed that statement in the interview with NBC. “I like that sentence to be quite honest with you and all the rest of them are either sick or dead,” said Bornstein, who has been Trump’s doctor for 35 years. He said his enthusiastic wording was inspired by the over-the-top language Trump favors. 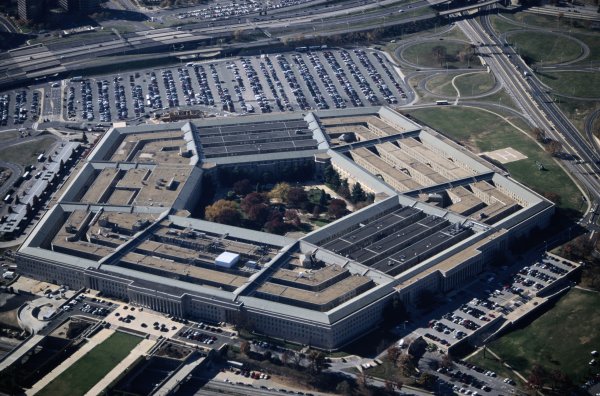