Donald Trump Still Has a Big Problem With Millennials

With some exceptions, Trump has struggled to win over millennial voters throughout his campaign, and a national Quinnipiac University poll released on Thursday shows that hasn’t changed. That matters because millennials—the largest living generation in the U.S.—now rival baby boomers as a political force, with both generations comprising about 31% of the electorate, according to an analysis of U.S. Census data by Pew Research Center, which defines millennials as people currently in the 18-35 age range.

The Quinnipiac poll showed Democratic nominee Hillary Clinton leading Trump among likely voters by 10 points, but her lead was more pronounced among the youngest segment of voters—those aged 18-34.

A majority of millennials said they doubted Trump’s ability to keep the U.S. safe from terrorism and to make the right decisions about the economy, while a majority of millennials said they trust Clinton to do both. That’s not to say they’ve thrown their support behind Clinton with great enthusiasm. Most millennials characterized Clinton as lacking honesty, and among all ages of voters, both candidates benefited from hypothetical votes against their opponent more than for their own campaign.

While 78% of millennials think Clinton is qualified to be president, just 26% said the same of Trump. (Seventy percent think he is not qualified.) And an overwhelming majority of millennial respondents said the way Trump talks appeals to bigotry. 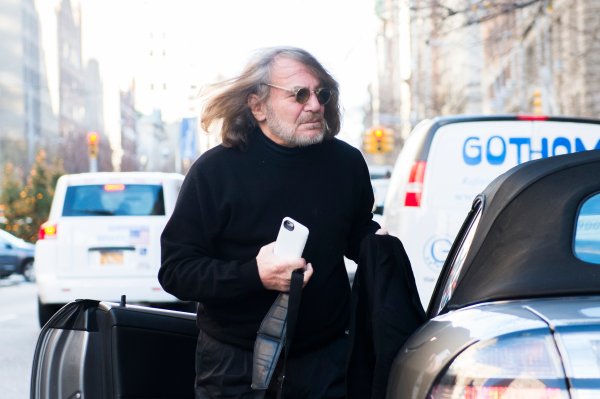 Donald Trump’s Doctor Wrote Letter on His ‘Extraordinary’ Health in Only 5 Minutes
Next Up: Editor's Pick