Surgeon General Writes to Every Doctor in U.S. About Opioid Epidemic

Murthy points out in the letter that overdose deaths from opioids have quadrupled since 1999, and prescriptions for powerful painkillers have risen to the point that there’s enough for every American adult to have a bottle of pills.

“I am asking for your help to solve an urgent health crisis facing America: the opioid epidemic,” Murthy writes in his letter. “Everywhere I travel, I see communities devastated by opioid overdoses.”

Murthy is asking doctors to educate themselves on the addictiveness of painkillers, citing the fact that 20 years ago, doctors were urged to be more aggressive about pain treatment. “Many of us were even taught – incorrectly – that opioids are not addictive when prescribed for legitimate pain,” he writes. He is also asking physicians to screen the people they say for opioid abuse disorder and provide them with “evidence-based treatment.” He’s also asking doctors to take a pledge, here.

According to federal numbers, 78 Americans die each day from an opioid overdose, and that from 2000 to 2014 alone, close to half a million people died from drug overdoses. Pain killer addiction is also giving rise to an epidemic of heroin addiction, which is also an opioid that can be bought illegally without a prescription. 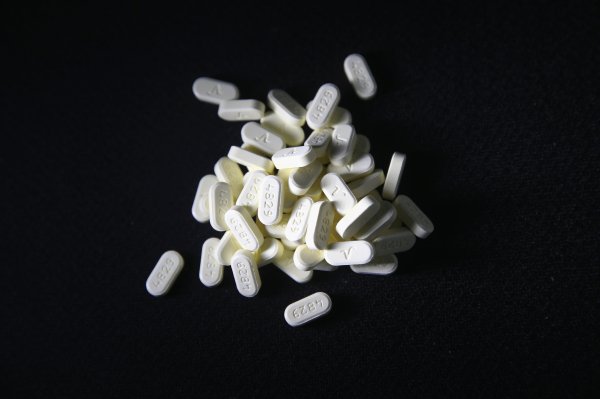 We're All Responsible For Our Opioid Reliance—Even Patients
Next Up: Editor's Pick