Before Paul Rudd was starring as Ant-Man, or playing an ageless teenager in Wet Hot American Summer, or playing quantum chess with Stephen Hawking, he was hawking video games for Nintendo. A commercial he starred in for Super Nintendo has just resurfaced online and it is truly epic—and intentionally so.

In the clip, a long-haired Rudd clad in an oversized blazer that looks designed to be three sizes too big, steps up to a super-sized Super Nintendo video game consul in a fog-filled parking lot in the middle of the night, slams in a cartridge (this is what a cartridge is, teens), and starts playing Legend of Zelda. Either the game’s incredible 8-bit graphics or Rudd’s gaming skills were pretty impressive, because a crowd gathers to watch him play in an amalgam of all things ’90s 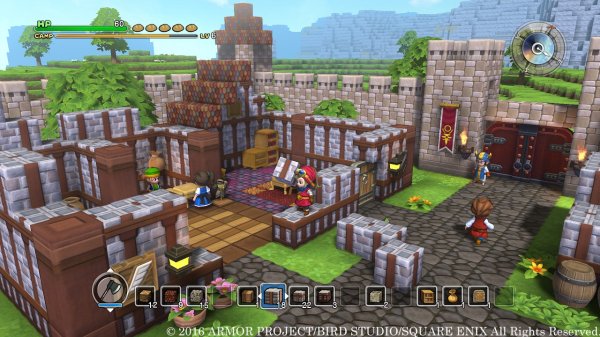