The 35-year-old pop star wants you to know that the album marks the “beginning of a new era,” and a cursory listen might have you believing her. It’s her first release since 2013’s Britney Jean, a confessional pop record that by most critical accounts failed to hit its mark. Glory doesn’t want to take itself so seriously, which might be a good thing.

Spears announced the album’s release on Twitter; there’s an accompanying hashtag that features a neat little sketch of the singer.

The album comes just a day after the news that Lifetime would be making a biopic about Spears — a project that Spears and her management have actively distanced themselves from. Spears also appeared on James Corden’s latest Carpool Karaoke segment Thursday night.

You can listen to Glory on Spotify. 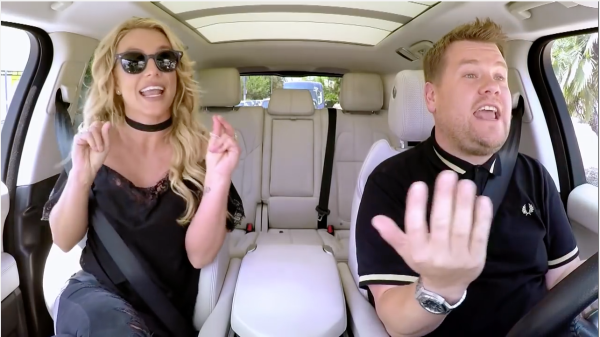 Watch Britney Spears Jam Out to 'Toxic' on Carpool Karaoke
Next Up: Editor's Pick