Recent and apparently successful test launches of ballistic missiles from North Korean submarines has Seoul fearing the weapons may be deployed within months or even weeks.

The Korea Times says South Korean officials “underestimated” Pyongyang’s ability to launch such weapons, which have a range that could theoretically allow them to strike U.S. bases in Japan, as well as target all of South Korea.

The paper quotes Yang Uk, a senior researcher at the Korea Defense and Security Forum, as speculating that the missiles were “in the final stage of preparation for deployment.” 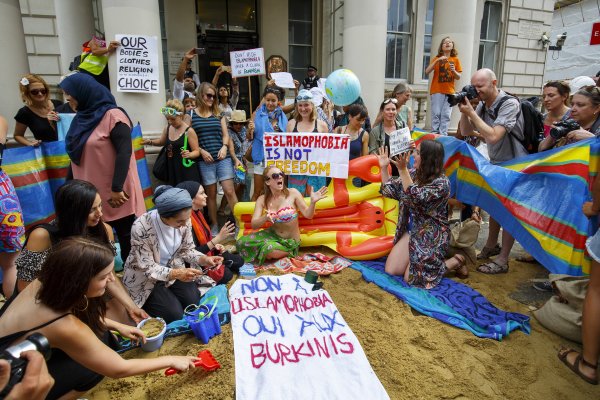