Residents and rebels began to leave the town of Daraya on Friday after Syrian government forces agreed to allow them to evacuate the besieged area.

A Syrian Army general said that he expects around 300 families of fighters to leave the town on Friday, Reuters reports. The general expects 700 fighters and 4,000 civilians to be be evacuated by Saturday.

This follows Thursday’s deal, which allows for 700 fighters to relocate to rebel-held Idlib, while 4,000 local residents will be transferred to government camps, says the BBC, citing Syrian state media.

Daraya, located about 5 miles from the capital Damascus, has been surrounded since 2012 by government troops loyal to authoritarian President Bashar Assad and has faced constant bombardment as well as food and water shortages. The deal to evacuate it is considered to be a significant boost to the Assad regime, the BBC reports. 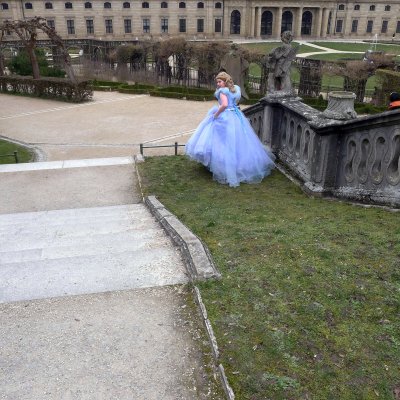 Life as a Syrian Refugee in Germany
Next Up: Editor's Pick