Brazilian authorities on Thursday charged Ryan Lochte with filing a false robbery report after the U.S. swimmer admitted he “over-exaggerated” his story about being robbed at gunpoint during the Olympics in Rio de Janeiro.

Lochte, who flew home before authorities could question him about the incident, would be informed in the U.S. so he could decide whether to introduce a defense in Brazil, according to the Associated Press. The news agency cited a police statement, which said the indictment will be sent to the International Olympic Committee’s ethics commission.

Lochte, a 12-time Olympic medalist had initially claimed he and teammates Gunnar Bentz, Jack Conger and Jimmy Feigen were pulled over and then robbed at gunpoint by people posing as police after a night of partying. Brazilian police later said the swimmers lied about being robbery victims after they vandalized a gas station.

Filing a crime report carries a maximum penalty of 18 months in prison, according to the AP, which added that the athlete could be tried in absentia if he didn’t go back to Brazil to face the charge. While Brazil has a long extradition treaty with the U.S., it doesn’t mean U.S. officials will force Lochte to return to Brazil, the AP reports. 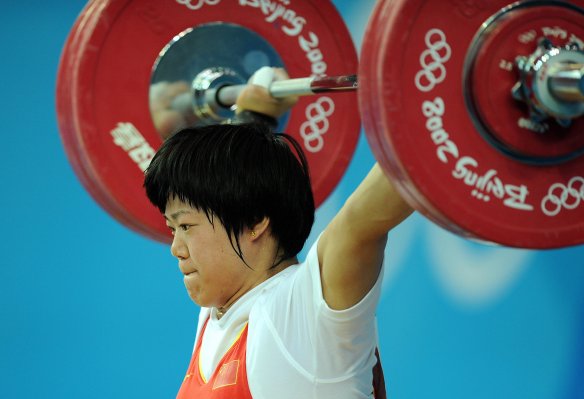