Olympic swimmer Ryan Lochte will be summoned to appear before a Brazilian judge after he lied about an incident that caused an international controversy during the Rio Olympic Games, NBC News reports.

Lochte originally claimed he and three teammates were robbed at gunpoint on Aug. 14 after a night of partying. But police said video footage from the gas station where the incident occurred told a different story.

As more details emerged, Lochte and the other swimmers admitted to exaggerating their experience and leaving out the fact that they vandalized the gas station bathroom. Lochte posted an apology online and told TODAY’s Matt Lauer that he takes “full responsibility for everything.”

Police in Brazil are now closing their criminal investigation and will recommend that Rio’s public prosecutor take up the case, Detective Clemente Braune told NBC News. Because Lochte left Rio as the scandal came to light, prosecutors are expected to send a formal document to the U.S. asking for cooperation in summoning the 12-time Olympic medalist to Brazil.

If he does not show up to the hearing, the process will continue without him. 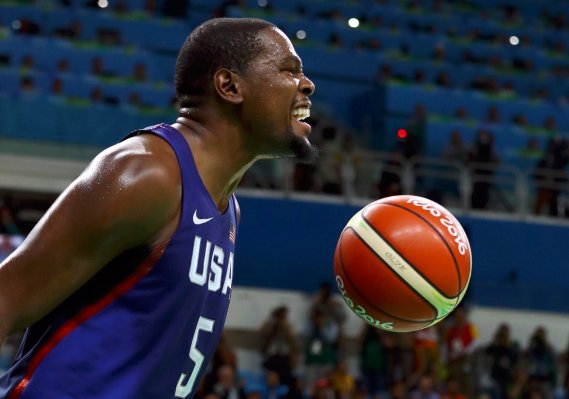