Watch Britney Spears Jam Out to 'Toxic' on Carpool Karaoke

Britney Spears is back in a big way. The 34-year-old singer — who is set to perform at Sunday’s MTV Video Music Awards — not only dropped her new album Glory Friday, but also appeared on James Corden’s latest Carpool Karaoke segment.

The sketch — which aired during The Late Late Show — features Brit laughing while dancing to “Toxic” as the host belts out the 2004 single. The pair then continued the sing-along with hit tunes such as “Oops!… I Did it Again”, “Womanizer”, “Make Me” and “Baby One More Time” — with Spears and Corden dressed in the now-iconic Britney school outfit.

Of course, Corden also finds time to crack a few jokes, including one aimed at the fact that Spears’ two sons have watched her ongoing Las Vegas residency show. “I saw my mom in her underwear once when I was like 11,” he says. “I can’t shake the image from my brain.” 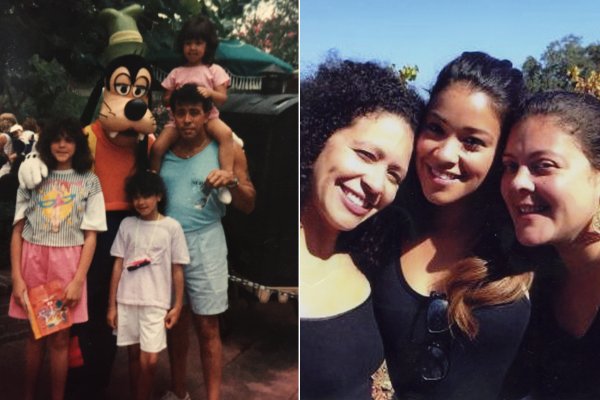 Ivelisse, Rebecca and Gina Rodriguez Talk About Their Paths to Success
Next Up: Editor's Pick