Aaliyah died at the age of 22 on Aug. 25, 2001, during a plane crash in the Bahamas, following the filming of her last music video, “Rock the Boat.” Now, 15 years later, the world is still mourning the loss of the princess of R&B.

While many people took to social media Thursday to pay their respects to the beloved Baby Girl, one tribute is especially noteworthy: a throwback video posted by none other than Beyoncé.

In the Instagram post, a young Bey is on the MTV VMA red carpet in 2000, interviewing Aaliyah for the ceremony’s pre-show, where they discuss D’Angelo, among other things.

The Lemonade singer was just 18 years old, pre-Jay relationship, and still a part of Destiny’s Child when she conducted the interview.Aaliyah, then 21, was already one of the hottest singers in the industry.

Despite the different phases of their careers, however, Queen Bey said in an interview with ABC in 2001, that Aaliyah was one of Destiny’s Child’s first supporters.

“She was the very first person to embrace Destiny’s Child. She was so sweet always.” 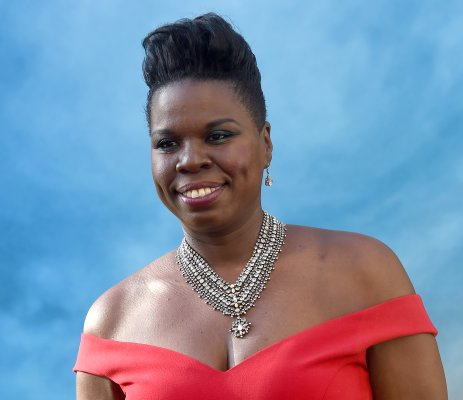