Actress Sarah Jessica Parker is ending her relationship with pharmaceutical giant Mylan and speaking out against how the company jacked the price of EpiPens to more than $600 each.

She announced that she has cut ties due to the price hikes in a Thursday statement on Instagram. Parker had been involved with an unbranded Mylan ad campaign about anaphylaxis, as her son has a severe peanut allergy.

“I’m left disappointed, saddened and deeply concerned by Mylan’s actions,” Parker wrote in the statement. “I hope they…will take swift action to lower the cost to be more affordable for whom it is a life-saving necessity.”

On Thursday, Mylan had announced that it would expand its patient-assistance program to reduce costs for people who couldn’t afford EpiPens. The move came after Democratic presidential nominee Hillary Clinton spoke against the price hike and its stock plummeted Wednesday. 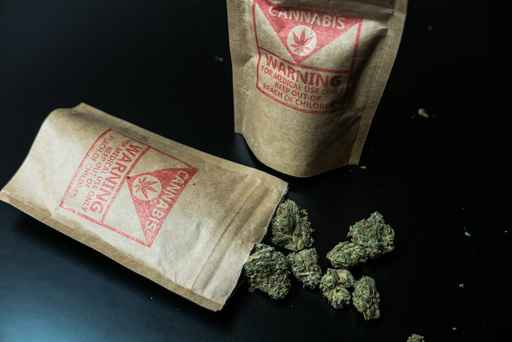 Oregon's Legal Marijuana Raised More Than $25 Million In Tax Revenue This Year
Next Up: Editor's Pick