You Need to Update Your iPhone Immediately

Got an iPhone? Update it. Right now. This is not a drill.

Why the urgency? Apple on Thursday released a patch fixing a previously unknown security flaw that can give hackers complete access to a targeted iPhone. That is a Very Bad Thing.

Software exploiting that vulnerability was found “targeting an activist’s iPhone in the Middle East,” the Associated Press reports. Once a flaw like that is out there, it’s only a matter of time before other hackers start using it. So be proactive and patch up your phone before they have the chance.

To update your iPhone, open Settings, then General, then Software Update, then “Install.” (iOS 9.3.5 is the version you want.) 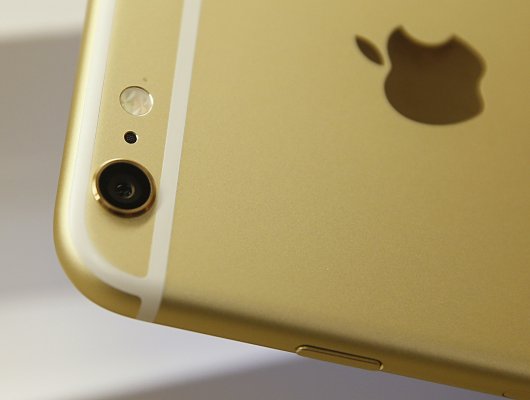 Apple May Be Working on A New Video Editing App for the iPhone
Next Up: Editor's Pick