An online petition is calling for the removal of a Massachusetts judge after he sentenced an 18-year-old who pleaded guilty to sexually assaulting two women to two years of probation with no jail time.

David Becker, a former high school athlete, pleaded guilty Aug. 15 to indecent assault and battery, the Boston Globe reported reported, after two female classmates accused him of sexually assaulting them while they were sleeping in April.

The probation requires Becker to remain drug and alcohol free, stay away from his victims and undergo an evaluation for sex offender therapy, the Hampden District Attorney’s Office told ABC News. But Becker can serve his probation in Ohio, where he plans to attend college, according to the Boston Globe, and if he does not violate the probation all the charges will be dismissed at the end of the two years.

The online petition, which is posted on Care2 Petitions, had more than 16,000 supporters as of Thursday. It called the sentence a “slap on the wrist” and demanded that Palmer District Court Judge Thomas Estes be removed from the bench.

This is the latest in a series of high profile sexual assault cases that have drawn outrage over what many see as light sentences. Earlier this summer, 1 million people signed an online petition to oust the judge who gave former Stanford swimmer Brock Turner a six-month sentence for sexually assaulting an unconscious woman. 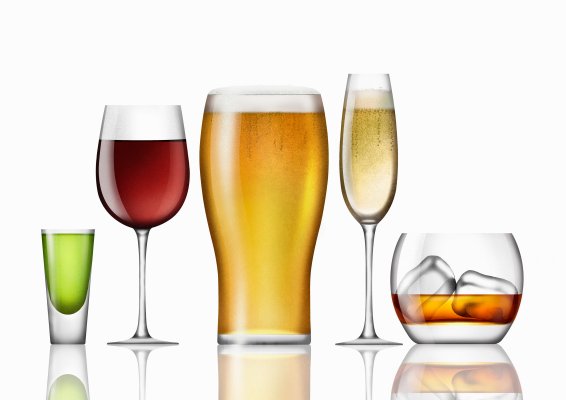