“We’re going to do our best to try to get this closed and it’s our expectation that that’s what we’ll do,” White House spokesman Josh Earnest said at a briefing.

Vice President Joe Biden had said earlier Thursday in Sweden that it is his “hope and expectation” that Guantánamo would be closed by the time he left office, according to pool reports.

Since Obama took office in 2009, the White House has made attempts to close the prison, which houses suspected terrorists, but has faced opposition from Congress.

One of the first orders Obama signed after he was inaugurated required the prison to be closed within a year. And this past February, Obama sent his most recent plan to close Guantánamo to Congress.

“For many years, it’s been clear that the detention facility at Guantánamo Bay does not enhance our national security — it undermines it,” Obama said at the time.

The proposal would require a change in the law that currently prohibits detainees from being housed on U.S. soil — one that Congress has shown little evidence of altering.

The U.S. recently transferred 15 detainees from Guantánamo to the United Arab Emirates, but 61 still remain. 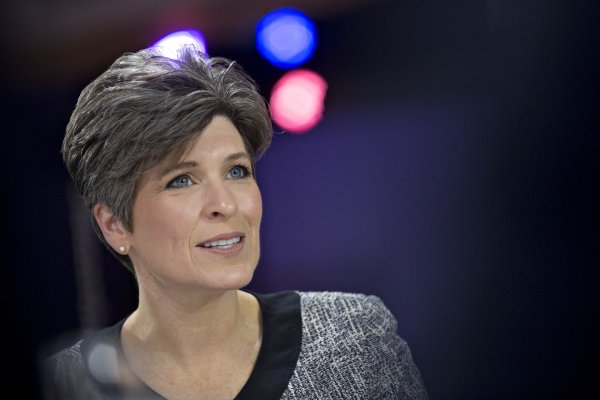 The U.S. Can't Ignore ISIS in Asia
Next Up: Editor's Pick