Watch Jean-Ralphio Address His Relationship to Steve From Stranger Things

There are a lot of fans who fall into the Venn Diagram crossover between Netflix hit Stranger Things and beloved sitcom Parks and Recreation and those fans have one burning question on their minds—are Steve Harrington and Jean-Ralphio related? They both live in Indiana, they both have a love of high hair, and they bear a certain resemblance to each other. Because Stranger Things is set in the 1980s, the timeline narrows the question to this: Is Steve Jean-Ralphio’s dad?

Parks & Recs fans know that on the show, Henry Winkler plays Jean-Ralphio’s father, but perhaps his overwhelming love of his son stems from some unresolved issues involving paternity? On the Late Late Show with James Corden er…make that Strangerer Things with Ben Schwartz, Jean-Ralphio actor Ben Schwartz gave the world a few answers to some lingering questions about the tenuous connection and gave hope for Stranger Things to come. “I’m assuming there’s a 100% chance of me being on Stranger Things seasons two through 100,” Schwartz said, but he won’t spoil the end of it except to say that Jean-Ralphio clearly runs the Upside-Down and you’ll never look at Eggo Waffles the same way again. 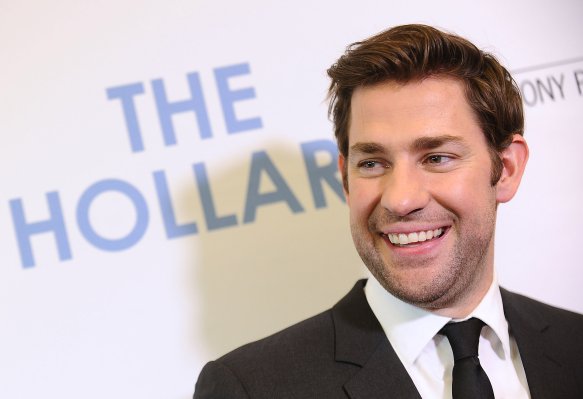