This undated file photo provided by the U.S. Attorney's Office shows Mohamed Roble, a survivor of the 2007 Minneapolis bridge collapse. Roble was charged Aug. 24, 2016, with providing and conspiring to provide material support to a foreign terrorist organization.
U.S. Attorney's Office—AP
By Abigail Abrams

A Minnesota man who previously survived a bridge collapse that killed more than a dozen people has been charged with conspiring to support ISIS, NBC News reports.

Mohamed Amiin Ali Roble is accused of traveling to Syria, joining the terror group and giving them more than $91,000 from his settlement in the bridge incident, the FBI told NBC News.

When Roble, now 20, turned 18 years old, he collected the money for injuries he received in the bridge collapse. He traveled to Istanbul and then China, according to court documents cited by NBC. Later, he went back to Istanbul and then to Syria, where he bought vehicles for members of ISIS.

He is part of a Minnesota-based group that worked to help ISIS, and his charges bring the number of men accused of conspiring to join the terror organization to 11. Prosecutors believe Roble is living in Syria. 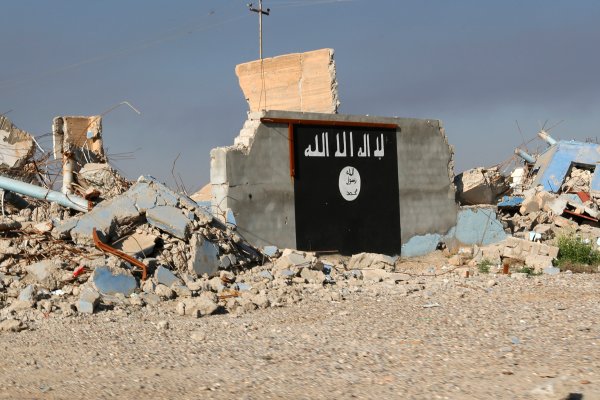 President Obama Is Not the 'Founder of ISIS.' Here’s Who Really Started It
Next Up: Editor's Pick