Wikileaks founder Julian Assange speaks from the balcony of the Ecuadorian embassy where he continues to seek asylum following an extradition request from Sweden in 2012, on Feb. 5, 2016 in London.
Carl Court—Getty Images
By Justin Worland

WikiLeaks released a trove of emails earlier this summer that led to the resignation of Democratic National Committee Chair Debbie Wasserman Schultz and other top party officials. 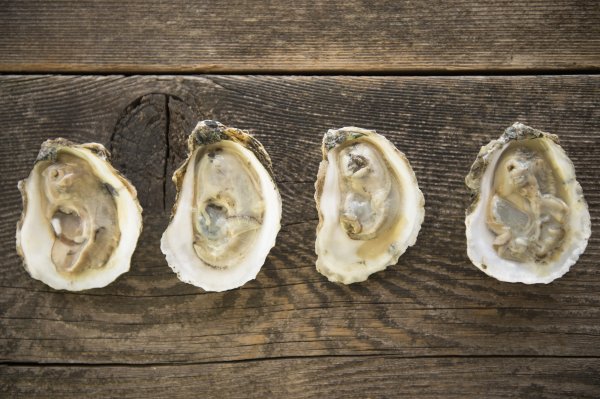