Five people in Florida have died this year from an infection linked to eating raw shellfish.

As scalloping season opens across the Gulf Coast, officials are warning people to be careful around popular raw seafoods like scallops, oysters and crabs that carry the Vibrio bacteria, the Orlando Sentinel reports.

The bacteria lives in the creatures and transfers to humans when they are eaten raw. This year, 23 cases of the infection have been reported in Florida, according to the state’s health department.

Recent years have seen an uptick of the Vibrio bacteria, in part because a rapid rise in sea temperatures are causing the Vibrio bacteria to thrive, according to a recent study published in the Proceedings of the National Academy of Sciences. In the U.S., about 100 people die from the bacteria and another 500 are hospitalized a year, according to the Centers for Disease Control and Prevention.

Symptoms of the infection include gastrointestinal issues or skin infections, if the bacteria enters through an open wound, according to the CDC. 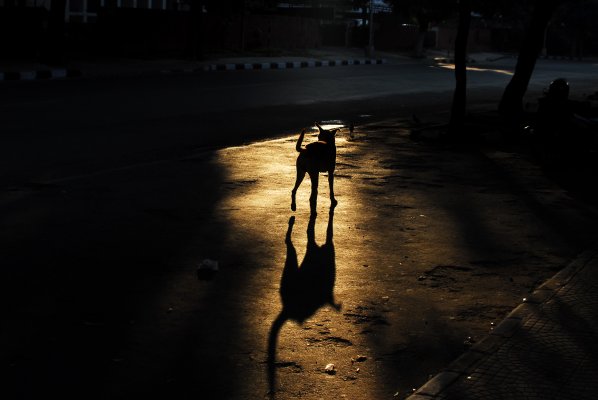 83-Year-Old Florida Man Mauled to Death and Dismembered by Dogs, Witnesses Say
Next Up: Editor's Pick