Renée Zellweger Says the Scrutiny Over Her Appearance is Sexist

To Renée Zellweger, the continued scrutiny over her appearance is sexist, plain and simple.

The Bridget Jones’s Baby star talked about aging with The Hollywood Reporter, but pointed out the conversation would not be happening if she were a man.

Since returning to the public eye in October 2014 after a long hiatus, Zellweger’s appearance led to criticism and questions about whether she had plastic surgery.

Zellweger told PEOPLE at the time that the conversation was “silly,” and that she’s feeling better than ever.

But the chatter didn’t end, and with premieres of Bridget Jones’s Baby starting, Zellweger penned an essay for the Huffington Post Aug. 5 refuting the plastic surgery rumors.

“Not that it’s anyone’s business, but I did not make a decision to alter my face and have surgery on my eyes,” she wrote.

Zellweger’s costar, Patrick Dempsey, agreed that he doesn’t get asked the same questions about his appearance.

“She should not have to face such scrutiny,” Dempsey, 50, told The Hollywood Reporter. “Hollywood can be unsparingly brutal – and it’s always worse for women.”

The private star also shied away from talking about her relationship with boyfriend Doyle Bramhall II in the interview.

“We have shared history, the same mutual friends from eons ago, before either of us was doing anything public,” she said.

“I appreciate you asking. But let’s stop.” 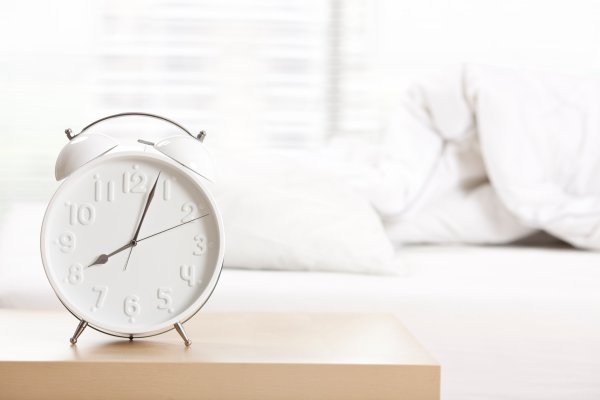 7 Tricks That Will Help You Get a Better Night's Sleep
Next Up: Editor's Pick