A 21-year-old English woman was stabbed to death at a hostel in northern Australia.

An unidentified French suspect, 29, has been accused of the murder of Mia Ayliffe-Chung. Witnesses suggested that he said the Arabic phrase “Allahu akbar” (God is great) during the stabbing, according to BBC.

The attack in Home Hill, Queensland also left a 30-year-old British man in critical condition and a 46-year-old Australian man with minor injuries. A dog was killed in the attack as well.

Authorities said they were investigating a number of motives, including drug use, extremism and mental illness.

The stabbing took place in a small town popular among travelers looking to do farm work, according to BBC. Ayliffe-Chung, described by friends as a “free spirit” and a traveler, was only a few days into a three-month trip working with animals when her life was taken. 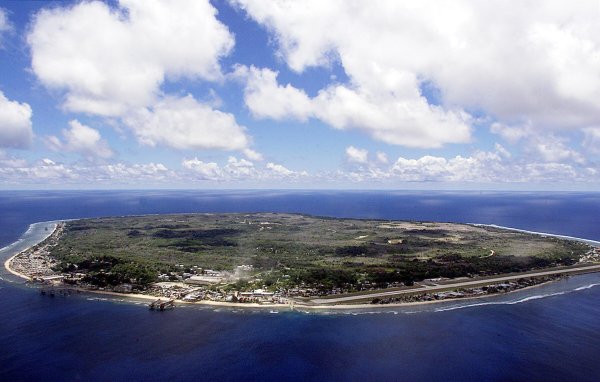