Game of Thrones watchers often try to read the tea leaves based on actors’ comments about future seasons, which can often be banal space-fillers about characters going on new journeys or reaching darker depths. The stars of the HBO show are press-trained not to give away much information, and they’re good at avoiding spoilers—but Kit Harington’s latest comments do carry a sliver of hope that’s worth bearing in mind as we look ahead to next year’s season seven.

In an interview with The Hollywood Reporter, Harington gave a general prediction for how the arrival of winter will affect the rest of the plot:

It’s no surprise that the show will go “very dark” in future episodes—it’s Game of Thrones, for (the old) gods’ (and the new) sake! But it’s intriguing that Harington, effectively the show’s figurehead, is hinting at any happy ending at all. While some fans have plotted furiously about the likelihood that Jon Snow will take the throne or share it with Daenerys, others have pointed out that Game of Thrones isn’t big on wish fulfillment for fans. It’s a grim show that isn’t afraid to kill off favorites. So it’s reassuring for those who are looking for a happily ever after “for Jon and everyone else” might just have a glimmer of hope. 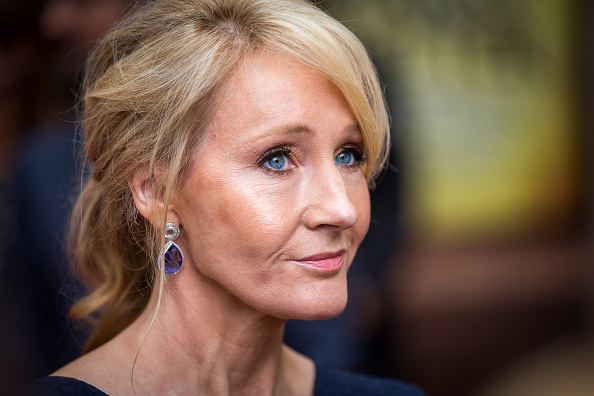