Tesla's Electric Cars Are Getting a Big Boost

Tesla plans to sell its Model S and Model X electric cars with an option for a battery pack that squeezes more energy into the vehicles and will give the cars more driving range than previously offered.

The electric car company announced on Tuesday that it will sell a 100 kilowatt-hour battery pack for the performance versions of its Model S and Model X cars, which will enable those cars to drive 315 miles, and 289 miles respectively.

Previously, the most energy-dense battery that Tesla has been offering for its electric cars is a 90 kilowatt-hour battery, which will enable a high end Model S to drive close to 300 miles on a single charge. 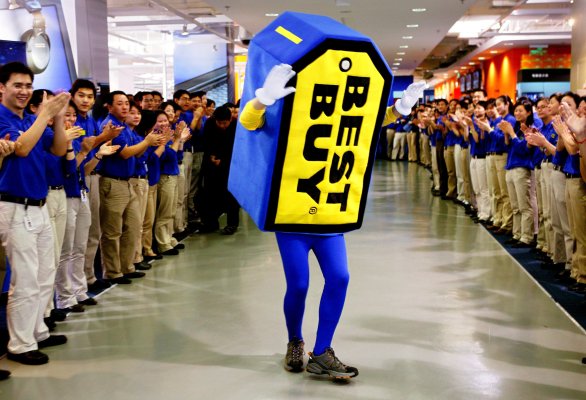 Here's Why Best Buy's Stock Is Skyrocketing Today
Next Up: Editor's Pick