How to Use Disney to Get Your Kids Into New Music

If you have small kids, you are probably sick of kids’ music. But getting them to expand their taste can be difficult.

One trick: Pair something familiar with something new, just like you might put a new vegetable on their plate with some mac and cheese.

In my household, Disney movies are popular, and so are the songs from them. Like, really popular. Listen-to-everyday-in-the-car-and-never-get-tired popular. But the soundtracks only have five or six songs, so we started adding some related songs at the end.

The kids get something more like their favorites, the parents get something—anything—new to listen to in the car, and everyone expands their musical taste a little.

Here are some suggestions to help you get started, plus if you have Spotify, we’ve done the work for you and made a playlist:

If your kids like “Under the Sea” from The Little Mermaid,

The Caribbean sound was never captured in a more fun and accessible way.

If your kids like “The Circle of Life” from The Lion King,

Try “Diamonds on the Souls of Her Shoes” by Paul Simon or “Mbube” by Ladysmith Black Mambazo.

This cover of the once-overlooked “Mbube” was the basis for “The Lion Sleeps Tonight,” which is also in The Lion King.

Try “Jump, Jive, An’ Wail” by Louis Prima or “Stray Cat Strut” by the Stray Cats.

Prima was the voice behind King Louie, so why not go straight to the source?

If your kids like “Let It Go” from Frozen,

Try “I Dreamed a Dream” from Les Misérables.

Yes, the Les Mis song is a bit dark if you pay attention to the lyrics, but then again, so is “Let It Go.”

If your kids like “Be Our Guest” from Beauty and the Beast,

Jerry Orbach said he was trying for a Chevalier sound when he recorded “Be Our Guest.”

If they like “La Vie en Rose” from Wall-E,

Try “What a Wonderful World” by Louis Armstrong.

Aguilera sang the music video version of this song from Mulan and “Beautiful” is in the same mold.

Who knows? Eventually you might find them singing in French. 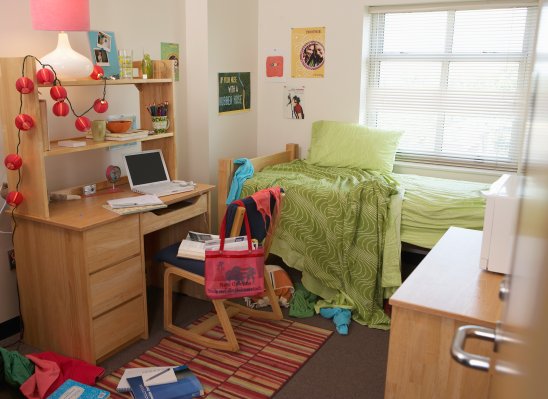